RIEN NE S'OPPOSE A LA NUIT
(NOTHING HOLDS BACK THE NIGHT)

After the suicide of her mother Lucile, the Author wrote an autobiographical novel like an homage, about her "disturbed" family through letters, photos and family testimonies. To try to understand the slow and ineluctable disintegration of her fascinating mother Lucile... 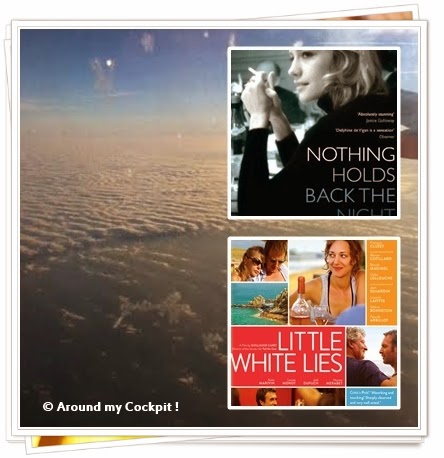 Each summer, a group of Parisian friends spend a month together near Bordeaux, in a house owned by the elder, Max.
But this year, one of them is hospitalized after a near-fatal accident with his scooter...