A fiction written in 1968 by the French author René Barjavel.

A research team in Antarctica (The French Polar Expedition), received a transmitter signal kilometers beneath them : they would discover at this great depth, an extinct civilization of 900 000 years and the bodies of a woman and a man...
This book is an amazing story about love, passion, memory and humanity... 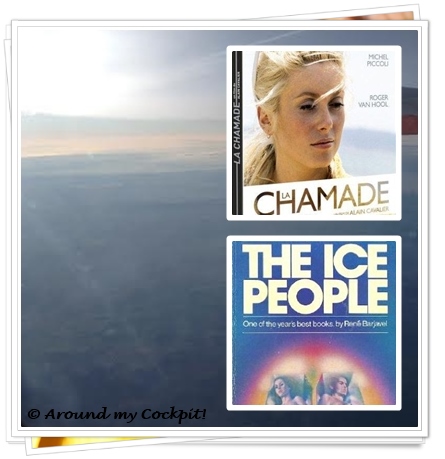 A film by : Alain Cavalier
1968
With
Catherine Deneuve
Michel Piccoli

"To breathe, to be alive and to know it..."
The young and beautiful Lucile lives in a world of futility when she is caught between 2 lovers : the refined bourgeois and the journalist...